…Or so the saying goes. I like to think it is more like every picture has its own story to tell.
A picture can paint a story, regardless of whether one understands completely what is going on.
Our second Ryukyu Stomp Immigration Study Session
was held on the 19th of May.
This time, we asked the Okinawa NGO Centers’ Kinjou, Satsuki-san and Chinen, Maiko-san to teach us
more about some immigrant history. Thanks so much you two! 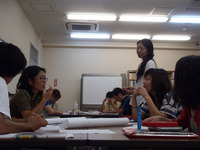 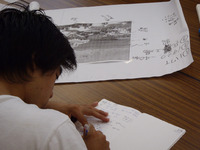 So, we split into 4 groups and each group was given a picture.

For each picture, every group was to create a story (somewhat) of what was going on in the picture as well as when/where the picture was taken. I was going to try an experiment with you guys where you do the same thing, but the pictures are from archived materials that can’t be released on here.

So, instead I’m going to challenge you guys to go out to a museum and find a picture and try to guess where/when the picture was taken and create a story for it. If you can, in a comment leave the picture
and we can all do the same thing together. (^^♪ 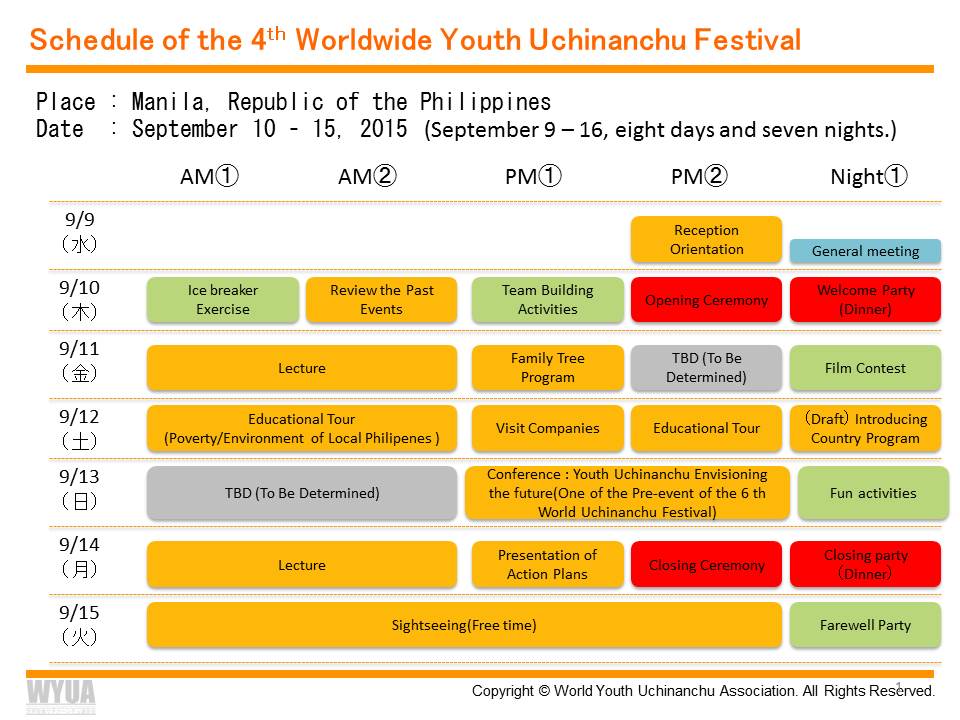